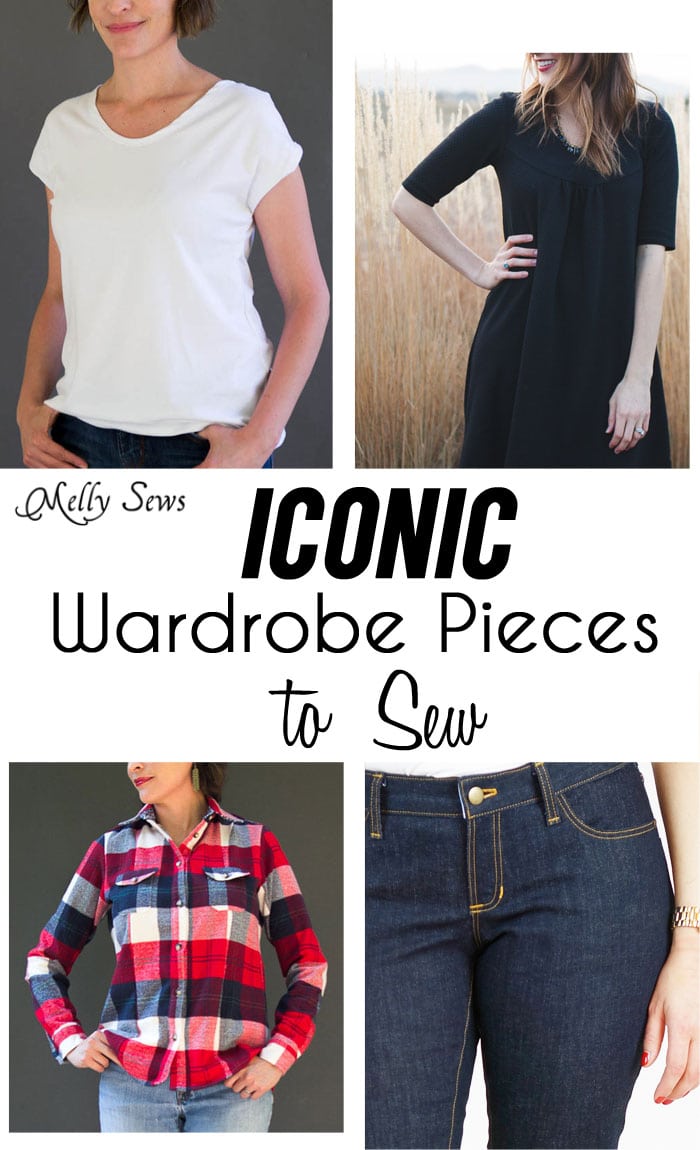 Hey y’all, welcome to September! This month is going to be about basics – those wardrobe staples that are in almost every closet. We’re going to be talking about fit on these staples, how to choose a variation that flatters you, and patterns and tips for sewing what may become the most worn items in your closet. So on that note, today I’m covering the 4 iconic pieces that we’ll look at more in depth this month. 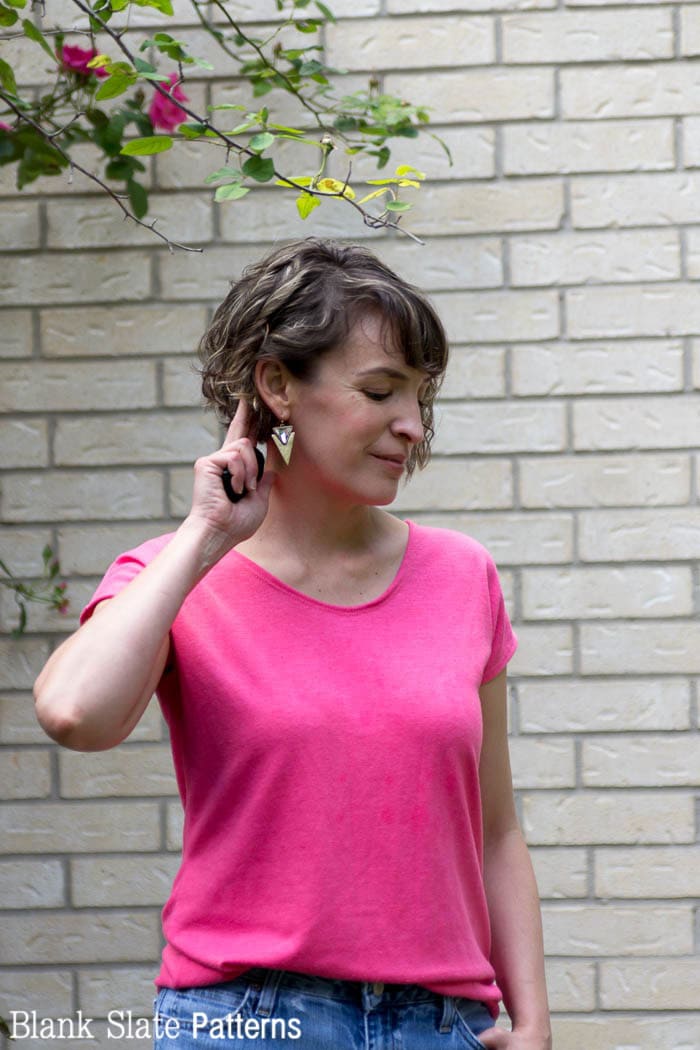 The white t-shirt in the United State is descended from undergarments worn by men in the military in the early 20th century. When these men had to work in tropical climates, particularly during the second World War, they took to wearing just the undershirts to beat the heat and keep their uniforms from getting sweaty/dirty. This trend continued after the soldiers came home, and you can see the t-shirt’s popularity rise in the late 1940s-1950s (think James Dean in Rebel Without a Cause). During the 1960s, as civil rights movements and the counterculture movement took hold, many fashions crossed over from menswear to also being worn by women. And once that happened, fashion took notice, and we started to see the explosion of t-shirt designs and silhouettes. From the oversized t-shirts of the 1980s to the cropped baby t-shirts of the 1990s to the designer t-shirts of the early 2000s, tshirts have run the gamut of silhouettes and reached iconic status. 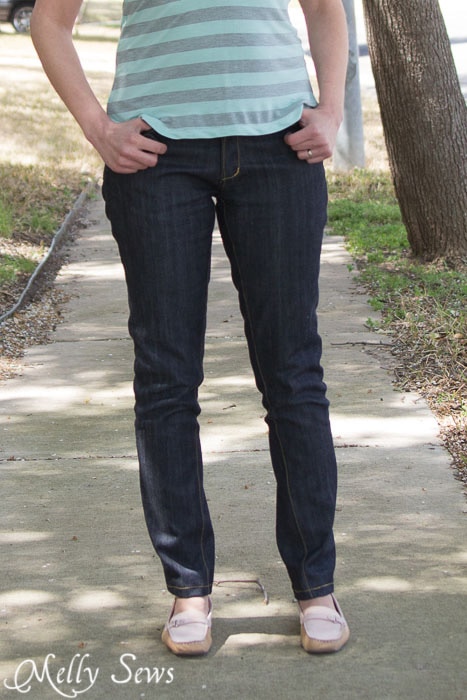 Jeans, similar to t-shirts, started out as practical garments. Worn by miners in the 1800s, jeans entered the mainstream also in the late 1940s/early 1950s as youth culture arose and popularized the tshirt and jeans look (James Dean and the like again). From the bell bottoms of the 1970s, to the acid washed 1980s, the bootcut grunge 1990s and the skinny jeans of this century, jeans are another staple of the modern wardrobe. 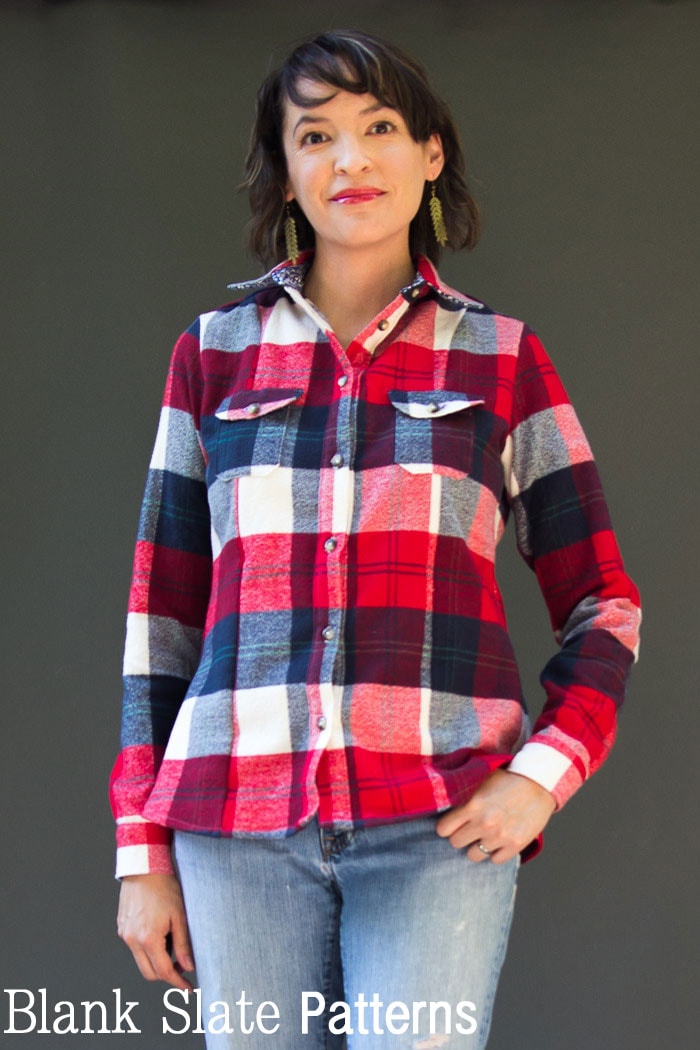 The Button Up (or Down)

Did you know there is actually a difference between a button up and a button down? The button up refers to any shirt with a button front. A button down is a type of button up that specifically has the buttons at the points of the collar to button down. And whether that structured or not, the button up is something I consider another staple of fashion. In white with trousers for work, in chambray thrown over anything, in flannel during the winter, the button up’s versatility lends it staple status.

Most women I know stop dressing up often during their late 20s. From there on, dress up occasions are typically only a few times per year, and for the minimalist, the right little black dress can work both for a party or for a funeral (sadly, one of the dress up occasions that gets more frequent as you get older). Think of Audrey Hepburn’s iconic dress in Breakfast at Tiffany’s –  not too sexy and not too demure, that dress can get accessorized up or down as the event merits.